My Color Does Not Define What My Hands Create 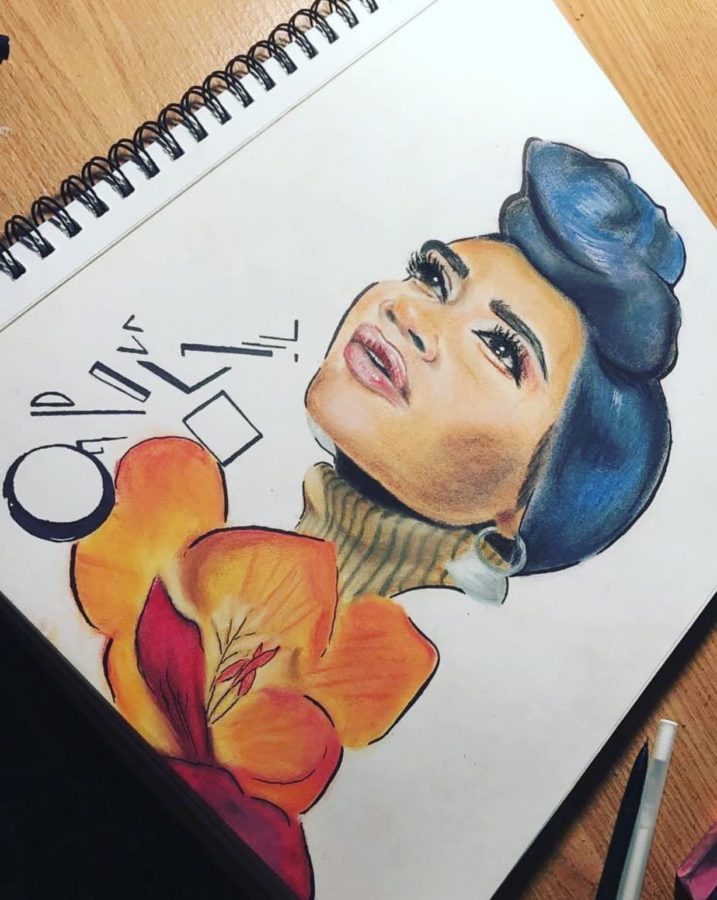 A pastel sketch of musician, Yuna, by Tai Gomez.

On the cover: a pastel sketch of musician, Yuna, by Tai Gomez.

You know that moment, that sudden “ah-ha” moment when you figure out what you’re meant to do in life, like a hobby that you loved as a child?  At some point, you came to find that it was more than just a hobby; that’s what art has been for me since I was young. However, looking back now, I would’ve never imagined that my aspiration as a five-year-old would’ve followed me through life 17 years later. Then again, I would’ve never imagined what my life as a black, female, fine arts minor would be like either, until now.