Why I Am Not A Feminist 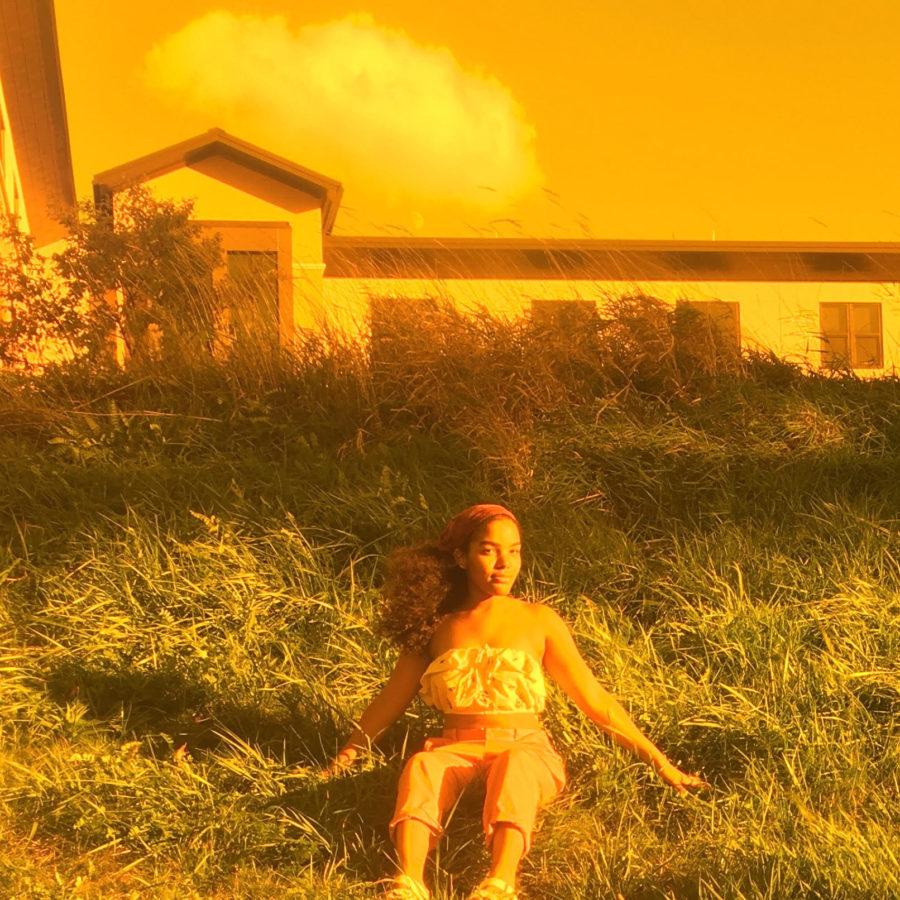 I will never be a feminist.
I understand that is a very extreme statement to make, but the feminist movement relentlessly proves to be a notion that I can not stand behind. I do not believe in achieving women’s rights based on the equality of sexes, when there is not even a less painful, more evident equality between white and marginalized women.
I refuse to be invisible and pose with women who have yet to even acknowledge or allow their thinkings to be influenced by the injustices black women and people of color have been facing forever. However, I do not want to make the wrong impression. I agree with the women’s liberation movement, but not in the ways that white women have approached it by making significant actions, actions which actually seem to be hypocritical notions to women who do not look like them. As a result, I find myself in the position to question where that puts me in my activism as a black woman who believes in equality and wants it in totality without ignorance.
I look back to early black feminist movements to deepen my understanding of what it means to conquer sexism and racism simultaneously.
The discernible truth that not all women experience sexism in the same way, is a truth that has yet to be recognized with integrity. Looking specifically at Kimberle Crenshaw and her analytical understanding behind the demarginalization of the intersection between race and sex, I see vivid representation and coherency behind a valid theory that has yet to receive proper accolades. While if it did, I feel that many other people of color would begin to question their stance in the larger feminism movement.
Crenshaw first introduced the term “intersectionality” in 1989, but this overall concept of this “simultaneous oppression” is deeply rooted in the concept of slavery, much like everything else. Similar to other critics of the white feminist movement, Crenshaw connects her ideas to the relevance of Sojourner Truth’s “Ain’t I A Woman?” speech. Crenshaw responded,“When feminist theory and politics that claim to reflect women’s experiences and women’s aspirations do not include or speak to Black women, Black women must ask, ‘Ain’t we women?’”
Studying past movements and even attending a more current movement– the Women’s
March in 2017–I found myself lost in a sea of white. Appearing lost when I am not even feeling lost, making the whole event somehow revolve around the overall white fight for supremacy. Black women were forced to fall to the sidelines and it began to seem as if I were just in attendance to cheer white liberals on. At that point, I tried to remove myself from the movement, but then saw other women of color continuing to move forward only to be the diversity we all want to see.
I realized how this is just one never ending cycle, all taking root in the very eurocentric woman’s suffrage movement, organized by Susan B. Anthony and Elizabeth Cady Stanton. Whether they know it or not, they aided the rise of white supremacy, therefore, implying that all the women’s suffrage movement was actually good for was to create a way for white women to feel the same superiority as their white male counterparts. While by the 1960s, white women had the freedom to vote, many black women still hadn’t gain that liberty in southern states, officially marginalizing African-American women.
That day, I learned that you cannot speak on it if you are not present. A lot of times just being present, in that moment, can help you to understand yourself. I believe some moments, we aren’t meant to fully comprehend right then and there, because they wouldn’t have such a substantial influence on our own paths to self discovery and comprehension of how to exist within a world against us. It all just really makes me wonder how I, a marginalized woman, can gain a real, in-depth, scholastic education from people who have chosen to see my people’s detriment and treat it like a natural disaster. It’s brutal ignorance that I am forced and determined to defeat by creating a world between where I can thrive within it all.
I cannot say what white women experience, simply because that would be ignorant and I do not believe in being what people are to you. Though, I do know that white trauma has no real relevance in comparison to what being a black woman means in this country and the oppression that women of color experience everyday. The oppression that quickly translates to hatred towards an entire population only because of the melanin in their genetic makeup.
This idea is similar to a point Ta-Nehisi Coates makes in “Between the World and Me.” Majority of white people have still yet to even try and understand the difference between the worlds and when given the opportunity to explain, some will make it seem like we are awakening from the same “gorgeous dream.”
The thing is, I don’t think any black person who’s aware of the past and constant mistreatment of their people, will ever be able erase it when it is treated much like, as Coates puts, “an earthquake, a tornado, or any other phenomenon that can be cast beyond the handiwork of men.”
Until white feminists realize this, the slogan that reads “everyone should be a feminist” will remain irrelevant.
A feminist is supposed to fight for the rights of all women, but what have feminists really done for black women? I believe there cannot be total equality until women of color are not only noticed, but respected. Thus meaning, when all feminists make the conscious decision to utilize their supremacy to fight for women of color first, there will be a transition within the morality of a nation, translating to a real, lasting legitimate change.