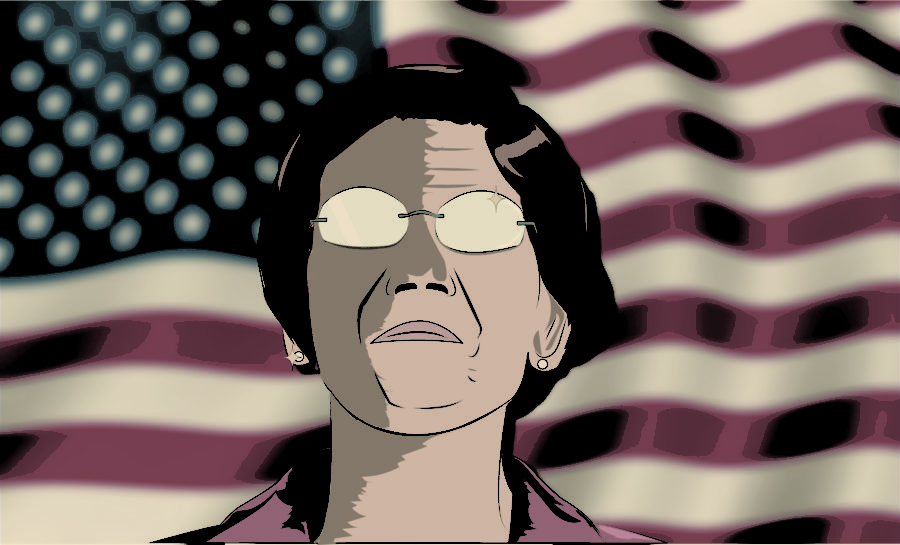 The 2020 presidential election is a little less than a year away, and if you plan to vote for a Democrat, you have a multitude of options to choose from. There are currently 18 democratic candidates fighting for the number one spot to go up against President Donald Trump. Trying to sort through all of the candidates and their positions on various issues can be daunting, but that’s okay, we’ve got you covered.

Here’s the breakdown of the top five polling candidates’ stances on various issues that affect People Of Color to help you find out more about and support this crucial election.

Six-term senator from Delaware and 47th vice president of the United States.

How is Biden Looking Out for You?

Empower DOJ to enforce the law: Bring back power and authority to DOJ to enforce laws that protect voting rights, the environment, and anti-discrimination. Allow the Civil Rights portion of the department to focus on their mission.

Protect our right to vote: Biden’s campaign website has a strong emphasis on helping all people. Part of his vision includes voting rights. One of his many strong statements on the website was: “We’ve got to make it easier—not harder—for Americans to exercise their right to vote, regardless of their zip code or the color of their skin, and make sure we count every voter’s voice equally.”

Reform the criminal justice system: This plan has many steps to help minorities that are disproportionately affected by our current unjust system. A few policies that are given include pattern-or-practice investigations, establishing an independent task force, expanding effective alternatives to detention and more.

Former law professor and expert in bankruptcy law; elected to the senate in 2012.

How is Warren Looking Out for You?

Valuing the work of women of color: Warren’s campaign website states that this is an issue she will work on starting from Day One of her election. Her action plan has several steps, including denying contracts for companies with a poor track record, banning contractors from asking applicants about previous salaries as well as criminal histories, and more.

Leveling the playing field for Entrepreneurs of color: This plan includes $7 billion in funding businesses for minorities through grants and an increased budget for the Minority Business Development Agency. Warren goes into more detail on her campaign website for how she plans to make that a reality.

Honoring and Empowering Tribal Nations and Indigenous People: Warren’s summary for this states “We must ensure that America’s sacred trust and treaty obligations are the law of the land — binding legal and moral principles that are not merely slogans but instead reinforce the solemn nation-to-nation relationships with Tribal Nations. Accomplishing this will require structural change.” She plans on making this possible through legislation like the Honoring Promises to Native Nations Act, which would put a public consultation process in place so Indigenous people can have an input on laws that affect them directly.

Runner up to Hillary Clinton in 2016 primary and House of Representatives and Senate member.

How is Sanders Looking Out for You?

End Environmental Injustice: Sanders addresses that communities of color are disproportionately affected by the negative effects of climate change. In order to combat this, he has a plan in place that has many parts, including enacting a Green New Deal, improve pollutant clean up in POC neighborhoods, and stop the exposure of toxins to people through ending faulty assumptions in the assessment of safety.

Addressing Healthcare Disparities: In regards to the stats:  “31% of African Americans and 32% of Hispanics struggle paying medical bills compared to 24% of white Americans”, Sanders plans to tackle this issue through Medicare for all, which is a single-payer program.

Economic Justice: In order to correct the injustice of Black Americans having 10 cents to every dollar for White Americans, Sanders proposes a multiple-step plan. By starting to treat the racial wealth divide as a crisis, he lists the end of redlining, raising the minimum wage to $15 an hour and ensuring all children can receive quality education.

Mayor of South Bend since 2012 and former intelligence officer in the Navy Reserve.

How is Buttigieg Looking Out for You?

Health Equity and Justice: To make this a reality Buttigieg proposes starting with designating and funding health equity zones, addressing the underrepresentation of Black health workers and racial bias in health care, and revitalizing the Office of Civil Rights.

School Reform: Buttigieg’s plan has many parts that include new regulations to diversify the teaching profession, make public college tuition-free for low-income students, and increase funding of Historically Black Colleges and Universities to $50 billion.

Former technology executive and founded a non-profit to create jobs.

How is Yang Looking Out for You?

Pathway to Citizenship for Undocumented Immigrants: Yang plans to secure the southern border and move forward by creating a new tier system. This new system would reduce the path to citizenship to 18 years as long as they are working, paying taxes and don’t convict a felony.

Legalize Marijuana: By legalizing marijuana Yang hopes to free and expunge thousands of incarcerated Americans, many of whom are minorities, that are imprisoned for marijuana-related offenses.

Support HBCUs: Just like most of the other candidates, Yang wishes to increase funding and support for Historically Black Colleges and Universities. He has many steps to make this a reality and providing $7.5 billion for infrastructure, $1.5 billion for incentives to recent PhDs to teach at HBCUs and $6 billion in federal funding for scholarships are just a few.

Each policy listed is just a brief look at a small portion of each candidate’s policies and plans if elected president. It is important to take the time to look into who you are supporting for office no matter the candidate or party you plan to vote for. Only 61.4 percent of the voting-age population turned out to the polls back in 2016. Your voice matters, make sure it’s heard and an informed one in 2020.