Lilly Singh’s More Than ‘A Bisexual Woman of Color’ 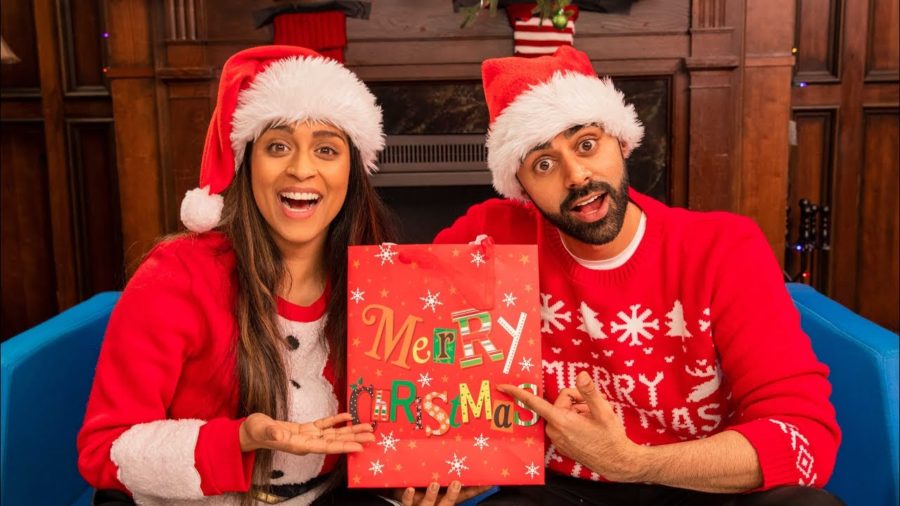 IISuperwomanII didn’t just sit on her YouTube laurels. In addition to earning about $10.5 million and achieving 14.9 million subscribers, Lilly Singh has ventured to other realms by being an actress in HBO’s Fahrenheit 451, the writer of “How to Be a Bawse,” and a UNICEF Goodwill Ambassador, all while staying true to herself as a down-to-earth unicorn. She continues to embody the fangirl in all of us and achieves her dreams by meeting universally admired celebrities and scoring many firsts – now as the host of her very own late-night talk show.

Lilly celebrated her Indian roots at the Met Gala 2019 with her hair braided with fresh orchids.

With such a huge following, there are so many questions as to how an influencer like Lilly will transition from being behind a camera at home to a late-night hosting chair.From the very start, Lilly insisted for her team to be diverse, jokes about not wearing pants under the table and even goes the extra mile to create a sarcasm-filled music video about her preparations as a host. She’s already slaying, so who cares if there are a couple of bloopers as she laughs at the jokes before reading her lines? That’s what makes Lilly, after all. (Music Video)

Lilly meets the man of her dreams: Dwayne Johnson

To review the first weeks, the jokes that were generated for her have hinged heavily on the fact that she is a “bisexual woman of color.” Backlash ensued. This was a dip in a marketing strategy that proved too excitable at the prospect of the sudden addition of diversity. Lilly is enough of an icon who doesn’t need labels to amp up her popularity. In other words, being genuine and true to one’s self is an element that is appreciated by the audience. Selling an identity for the sake of business may be a temporal hype.

Truth be told, when it comes to being an influencer in the media industry, adaptability is a necessary skill. Growing and learning as a host is part of the process that comes with mistakes. There is a spectrum marked by brash, honest opinions on one end and factual objectivity on the other. As a journalist, learning to balance the two is vital. In the instance of race and diversity, try focusing on the outcome that is desired from the content that one produces. If revealing a joke or bringing sarcasm to the table would lead to more harm than healing, it is best to re-think one’s objectives or rephrase the script.

In Lilly’s case, she has reached her next milestone: her first apology over a recent joke.

So, a bisexual woman of color has made it to the top ranks. That is an achievement in itself, yet, the person who had hustled all the way to the top deserves to be remembered by the moniker: Lilly Singh. To quote iiSuperwomanii, “That is a wrap, and zoop!”