Afro-Latinx Figures Everyone Should Know 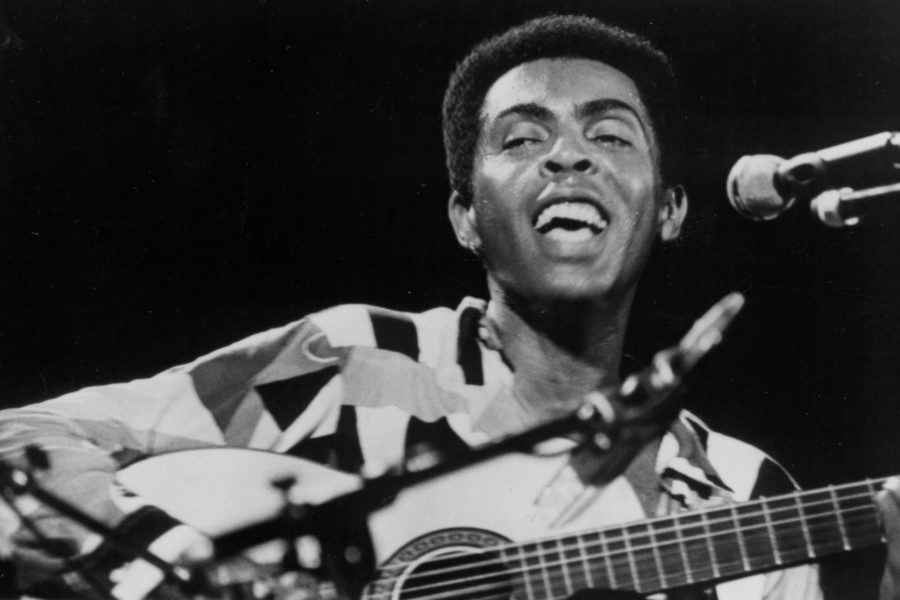 We are not alone, as we stand on the shoulders of giants. They paved the ways we now walk. Those who came before us and now left their legacy for us to carry on. Those who have done the work and those who have represented us. We stand collectively to achieve great things and for us to leave our legacy. To this generation of Latinx youth and others who are still here with us, we cherish you. For us to continue thriving and showing up, here are some Latinx figures everyone should know.

Elizabeth Acevedo is an Afro-Latina of Dominican and Puerto Rican descent. A 33- year-old successful poet and author born in New York City, she has written books such as The Poet X, With the Fire on High, and Clap when You Land. Having won much praise for her books, The Poet X is a New York times bestseller. Elizabeth brings diversity to children’s books. While growing up in New York, with immigrant roots in a Dominican Black community, her journey began with her parents telling her stories. Elizabeth’s first passion was music; she wanted to write music before she even considered writing. Having experienced intersections of rap and bolero music, she became passionate about the performing arts, in which she majored at university. Desiring to craft stories through writing or performance, she wanted to create representation for kids that come from the same Afro-Latinx backgrounds as her and didn’t see themselves represented in stories and important positions. Acevedo’s work defies the dominant narrative of which stories are worth telling. She challenges people to make space for the much-needed representation that she offers. 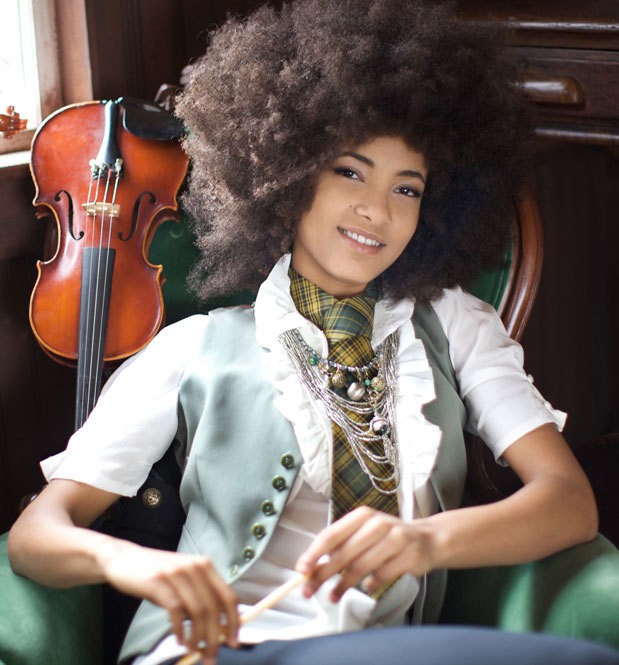 Esperanza Spalding is an Afro-Latina prodigy in the music arts. As a bassist, singer, and composer specializing in Jazz, she has won multiple Grammys for her music as well as Boston Music Awards, Smithsonian American Ingenuity Awards, and Soul Train Music Awards. At an early age, she got connected to music programs such as the Culture and Recreation Band provided by local jazz musicians to help her neighborhood’s youth. She taught herself how to play the violin and started playing professionally. Esperanza also goes beyond Jazz by playing other forms of music such as blues, hip-hop and funk. At the age of 20, she was the youngest music teacher at the Berklee College of Music in Boston. She is now a Harvard Professor of the Practice of Music. She holds prestige and provides representation in the field. She unites music and social consciousness by using her music as a way to speak out about injustices, such as the lack of amplification of minority voices.

Aloe Blacc is a first-generation Afro-Latino musician of Panamanian descent. He started writing rap songs at nine years old, mainly influenced by socially conscious artists. Aloe was part of the Emanon duo in his early career and then went  solo in 2003. He later developed a passion for soul music and an affinity for folk rock.  Nominated for the Best R&B album Grammy award in 2015, Aloe collaborated with the Swedish DJ, Avicii, in the hits “I Need a Dollar” and “Wake me Up.” Now as a source of inspiration himself, he said in an interview with Stone’s throw, “My purpose for music is positive social change.” 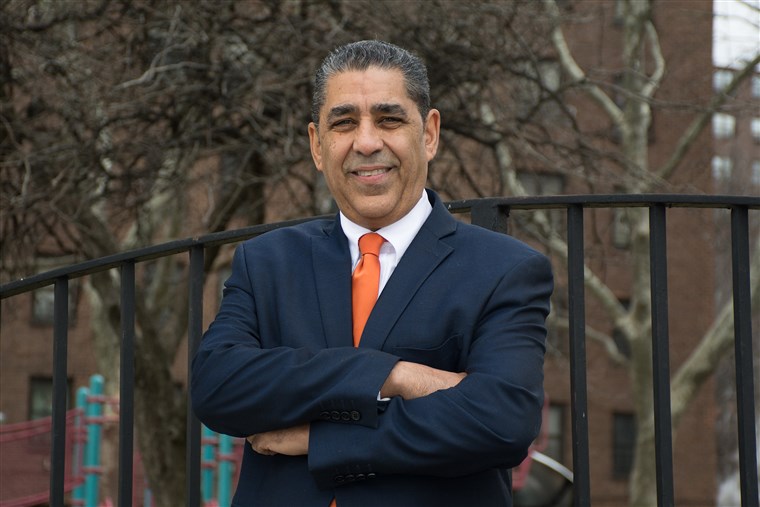 Adriano Espillat is a Dominican-American politician and activist and U.S. representative of New York’s 13th congressional district. He served as a New York State Senator until 2016. He made history as the  first formerly undocumented immigrant to ever serve in Congress and the first Dominican-American to serve in the U.S. House of Representatives. He is a member of the U.S. House Committee on Appropriations, the Congressional Hispanic Caucus (CHC), and the Congressional Progressive Caucus. Representative Espaillat has passed more than 900 bills during the 116th Congress. According to the New York State Senate, some of his best policy achievements were “extension of the J-51 Housing Program, which protected tenants from unfair rent hikes” as well as “passage of legislation supporting over 40,000 livery drivers by extending protections from violent crimes and inclusion of the drivers in the Workers’ Compensation benefits program.” Seen by many as a progressive figure, Espaillat carries his great legacy as he continues to serve public office.

Gilberto Gil is a Brazilian musician known for his music and activism. He is seen as a Brazilian national icon and one of the kickstarters of the Tropicalia movement in Brazilian music. By fusing traditional songs and American sounds, this artistic movement got some attention. However, tropicalism was seen as subversive by the military dictatorship in Brazil in the 1980s. Gilberto then sought exile in England where he continued to work on his songs of political nature. As the regime was dismantled, he went back to Brazil and continued his highly successful career. Ever since then, he  has carried multiple political positions, such as city councilor, and even served as the Brazilian Minister of Culture.

These leaders are essential and their representation matters in their respective spaces. They are very talented and accomplished individuals who set an example for upcoming Afro-Latinx generations and our communities can strive for. To know that we can pursue our passions and be amazing at them. With time, generations will grow seeing themselves represented in each and every space, which is what we strive for. Also, as time passes we ourselves become the giants who support the structures of change and serve as models for our communities. While thriving and becoming successful and accomplished, we should remember our communities and provide an example of what we can become for the next generations which, in turn, creates our own legacy.