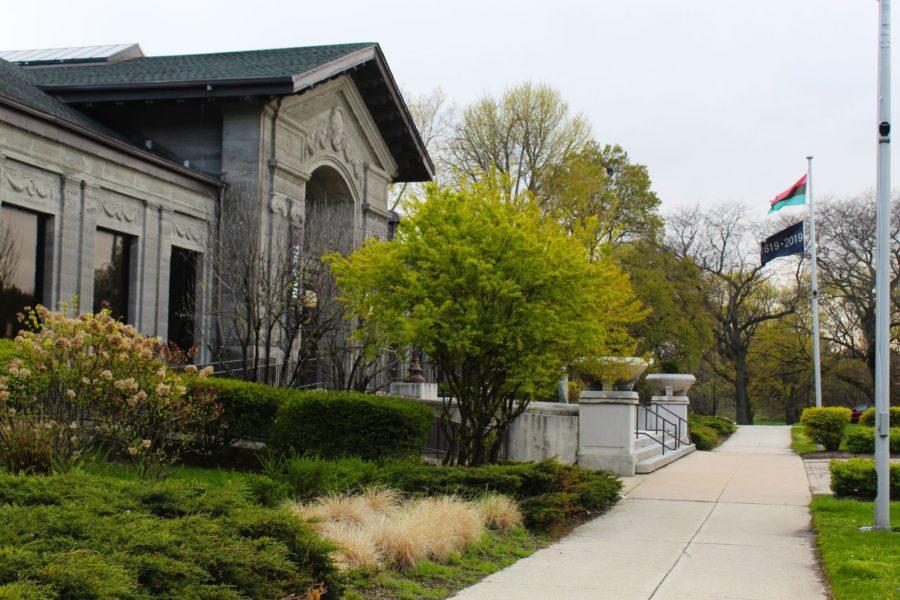 Jean Baptiste Point du Sable was a Black pioneer, trader, and founder of the settlement that later became the city of Chicago.

Born in Saint-Marc, Saint-Domingue, now known as Haiti, DuSable established a trade route along the Chicago River, which encouraged many others to follow and settle in Chicago. Though he died in 1818, his pioneer spirit is remembered fondly by many Chicagoans today. 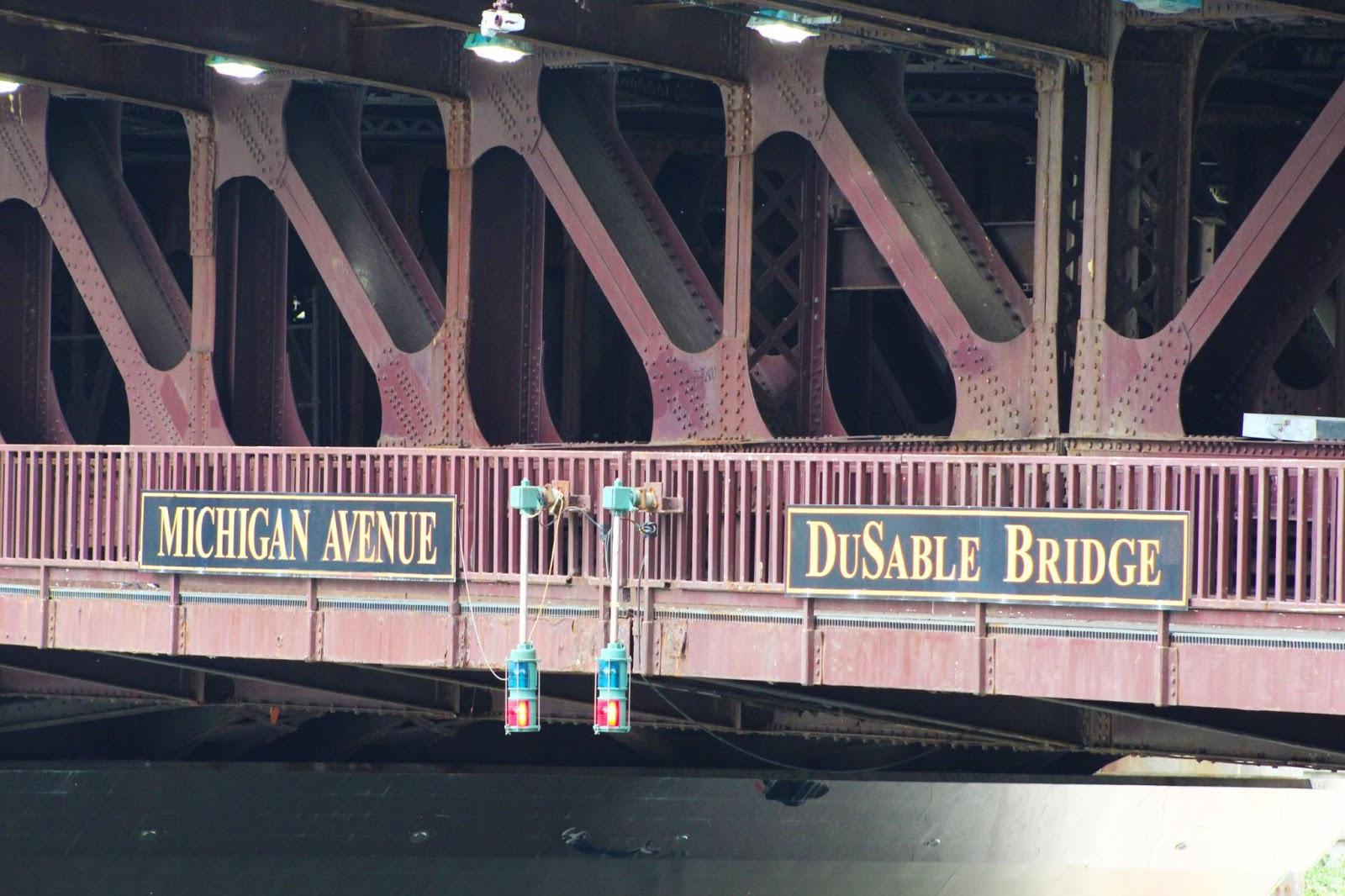 In 1920 a bridge was constructed over the Chicago river was dedicated to Point DuSable seeing as it crossed over the part of the river that was the original site of his settlement. In 2020, there was talk of renaming Chicago’s lakefront roadway, Lake Shore Drive, after Point du Sable as well. 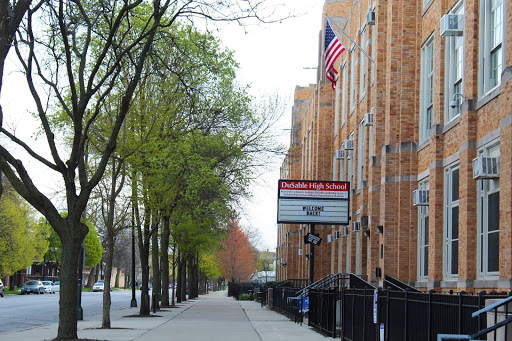 The city of Chicago also constructed a local high school and museum of African American history in honor of DuSable. 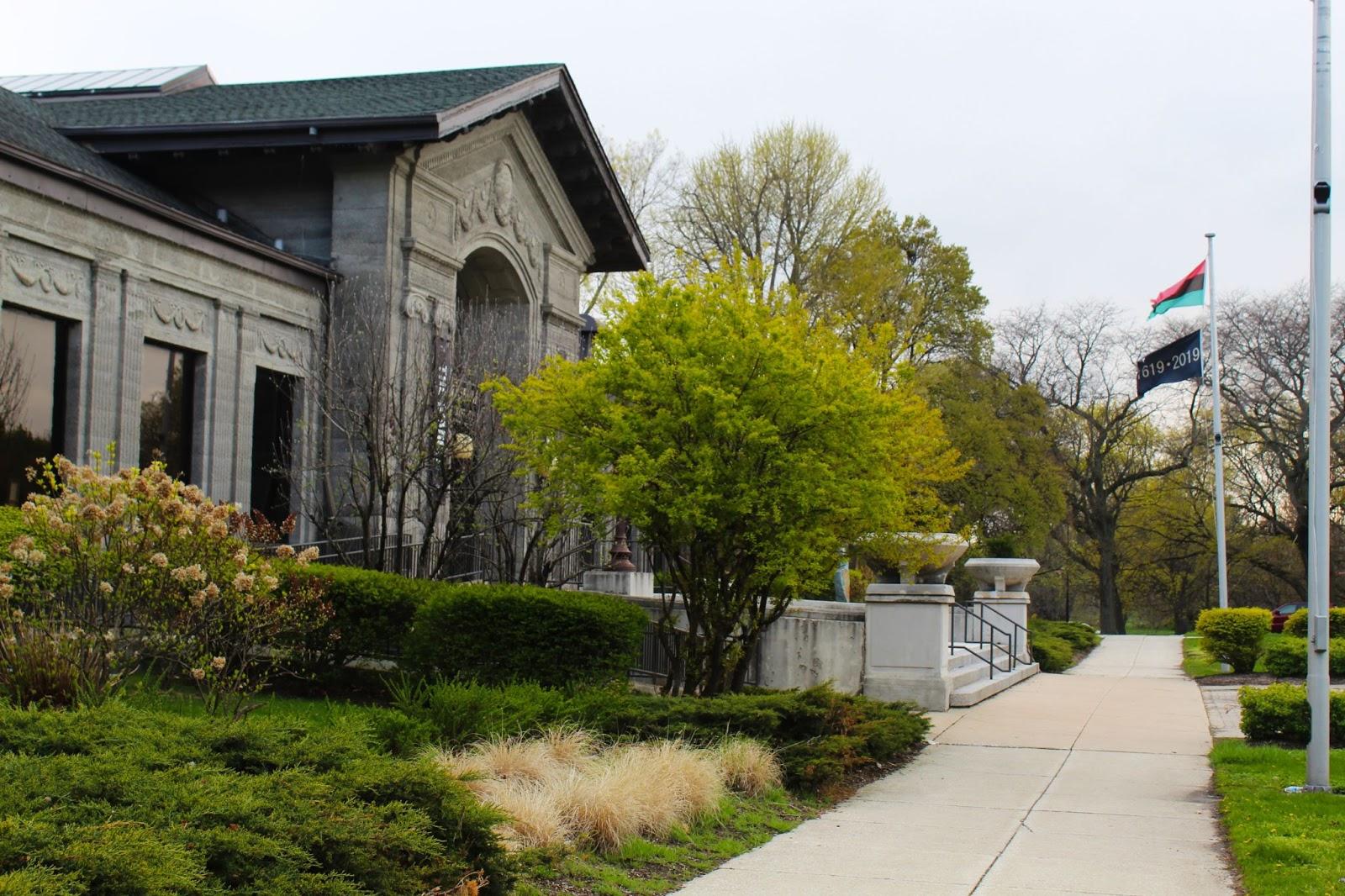 To this day, people still acknowledge the significant role DuSable played in the history of Chicago. The city of Chicago wouldn’t be what it is today without this great pioneer, tradesman and founding father.