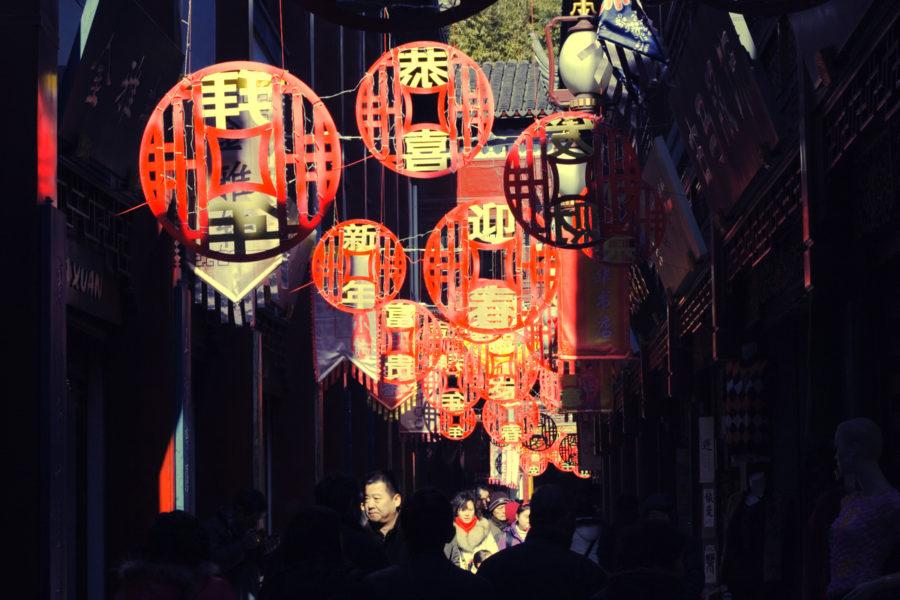 Between quarantine, lockdown and the plummeting economy, a wave of violence has risen. From the Bay Area to New York City, a surge of anti-Asian attacks has rampantly spread throughout the country. Racism and discrimination against individuals and whole communities at at an all time high. A surge of attacks, verbal and physical, is happening and the numbers are growing by the minute. The NYPD has reported a 1900% increase in anti-Asian hate crimes. The organization Stop Asian American and Pacific Islander Hate, recorded nearly 3000 reports of anti-Asian hate incidents nationwide, just between March and December of 2020. Asian elders have been the latest targets.

In the beginning of the year, many incidents of elder abuse have been documented on social media, revealing the irresponsible practice of shoving Asian elders. The report also says these crimes have been committed by everyday citizens.  In this past week, on the Tuesday of March 16th a new atrocity was committed against this community. A mass shooting targeted Asian owned spas in the Atlanta region in Georgia. Six of the total eight victims were Asian American women.

Asian communities being ignorantly blamed and seen as carriers of the Covid-19 virus. Hate has been stirred ever since the start of the pandemic. With the outbreak in Wuhan, the targeting of Asian individuals and communities has become rampant. According to the New York Times, this pandemic has been a “double threat” to Chinese Americans. As well as for other Asian Americans, who are classified as Chinese American by the ignorance of the prejudiced.

For all we know, the number of attacks might be even higher than the reports show. When dealing with immigrant and low-income communities many individuals might not want to report to the authorities. Which, sadly, makes issues like these to be simply brushed off or swept under the rug.

Even with the latest efforts of President Biden’s memorandum, condemning racism, xenophobia, and intolerance. As well as the NYPD’s task force specialized in anti-Asian hate crimes. These unlawful acts are still on the rise, many communities around the country have reported attacks against Asian  locals. This xenophobia and racist acts are starting to attain more attention from the media due to their current widespread stages.

These concerning actions are anti-Asian hate crimes, a form of racial violence, and should be called as such. Racist, xenophobic, and prejudiced individuals use any excuse they get to discriminate against minorities and put their prejudices on display. The worst is that it is very hard to charge the assaulters with  hate crimes because there is non-sufficient evidence to prove these assaults were only motivated by anti-Asian sentiments. Asian hare is not just violence, it is harmful stereotypes and false beliefs. Best said by Trevor Noah, a comedian and television host, on the Atlanta shooting “Don’t tell me that this has nothing to do with race. Even if the shooter says that, you can’t disconnect this violence from the racial stereotypes that people attach to Asian women.”.

The former Trumps discourse and the way he has referred to the pandemic as the “Chinese virus” has a lot to do with the current attacks. His discourse tries to use the pandemic as an excuse for being xenophobic and anti-Asian. This racist byname for covid-19 used by Trump is very harmful and can create waves of hatred towards communities that are suffering from this pandemic as much as everybody else is. Trump’s discourse and words have lasting impacts, as the narrative was, and continues to incite racist attacks.

This pandemic has shown racial disparities most people would have otherwise never acknowledged. As it is not widely known that Asians and Asian Americans face racism. The model minority myth is “The false idea, constructed during the Civil Rights era to stymie racial justice movements, suggests that Asian Americans are more successful than other ethnic minorities because of hard work, education and inherently law-abiding natures” said Bianca Mabute-Louie, a racial justice educator, to the Times magazine. This stereotype helps erase violence and the discrimination that is going on. This also creates the idea that Asian Americans don’t struggle with racial injustice.

Between all the sorrow of these current events the holiday of utmost importance in the Chinese Zodiac Calendar, the lunar year, just passed. Parades, gift-giving, feasts are what one usually sees in these celebrations. The 15-day festival started on Friday, February 12, celebrating 2021 as the year of the ox.

This turmoil caused concern between activists and community leaders, as well as public outrage. Due to the current situation and attacks taking place many people are doing what they can to help, some even started to escort Asian elders to ensure their safety. Those tired of this poor and violent treatment, must be there and show up for the safety of Asian individuals and communities. Thoughts and prayers can only get you so far. Action and reform is where we create action. Solidarity across movements has to be shown. We must not accept such treatment or allow such treatment towards Asian and Asian American communities. According to the Marie Claire magazine, these are a few things can do to help:

1) Report if you witness or are targeted in any attacks.

3) Spread awareness through your social media.

4) Donate if you can! That can be to the family’s of the victims, or to organizations that help the cause such as Asian American advocating for justice.

The Stop APPI Hate Organization is also a valuable resource where you can report incidents, see news, and donate.