Reflecting on the #BlackLivesMatter Movement and Performative Activism 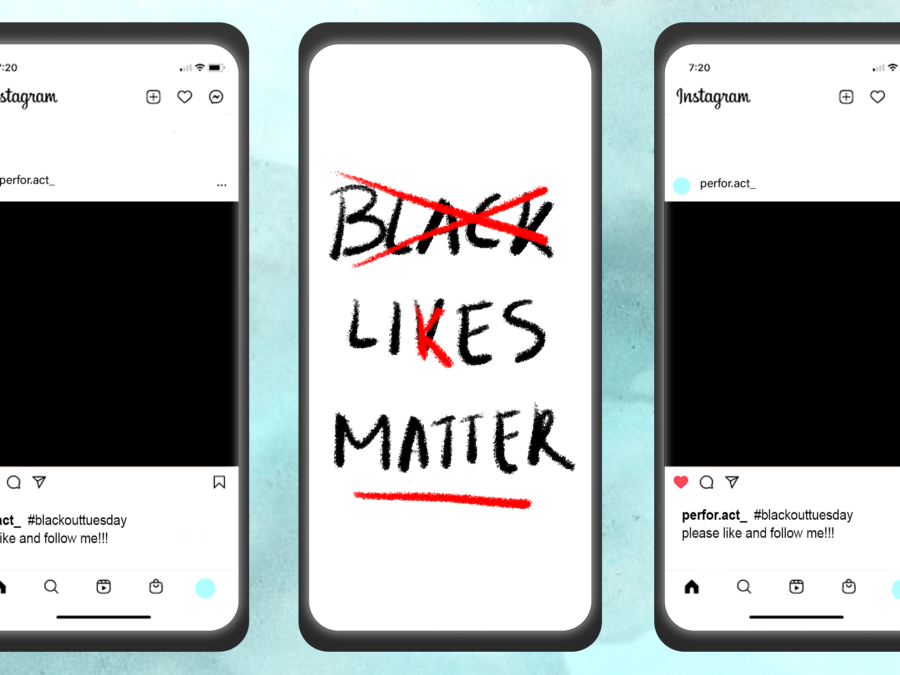 Social justice movements started long before the phrase itself appeared in our vocabulary. Like any other tool for social change, activists adapted their strategies according to modern times and available resources. In the past, the only way marginalized groups could not be wholly silenced was through justified violence and the seizure of power. In times of greater censorship, such as the Brazilian coup d’etat of 1964, art became one of the strategic ways to perpetuate a political response from an authoritarian government. As political, social and economic environments evolve, the means to fight inequalities and atrocities against certain groups also evolve.

Nowadays, people share their every moment on social media heedlessly. Whether what they say is true or false, it doesn’t matter. We live in a time where communication allows people around the globe with limitless possibilities of connecting. On the other hand, we are not intellectually capable of absorbing so many messages all the time.

One of the consequences of this is the uprising of performative activism, a way of standing for a social movement or cause without creating something real and valuable. This form of activism takes advantage of people’s need to feel they belong to something. It makes them desperately insert themselves in any social movement to be part of something bigger. Their superficial participation erases the real problems turning them into passing trends.

A recent example of performative activism was #BlackoutTuesday, a hashtag from the Black Lives Matter movement. The hashtag was a demonstration of solidarity towards Black victims of police brutality. As the hashtag went viral, people saw how easy it was to support the movement, and they just needed to post a black square in the middle of their regular feed to pay respect for the lost lives and create awareness for the social movement.

Even with the best of intentions, it didn’t take long for the black squares to overtake the informative posts and the profiles engaged in making a difference. It took even less time for brands, companies and public figures to take advantage of the movement’s engagement for their benefit: making false promises, retractions and immoral speeches that lasted while the hashtag was on the rise. Thus, the idea of promoting change through education and social demands ended up being buried by empty actions driven by a good marketing strategy, crisis management and public relations.

Despite the significant issues that accompany performative activism, the visibility it gives to a movement is undeniable. It makes more people aware of a problem while drawing in people who are more interested in taking advantage of marginalized groups for their social benefit. If used wisely, social media can be a vehicle for social movements, so we must ask ourselves: Is social media an effective way to spread knowledge and awareness of a campaign? Or are they just strategies used for social acceptance?