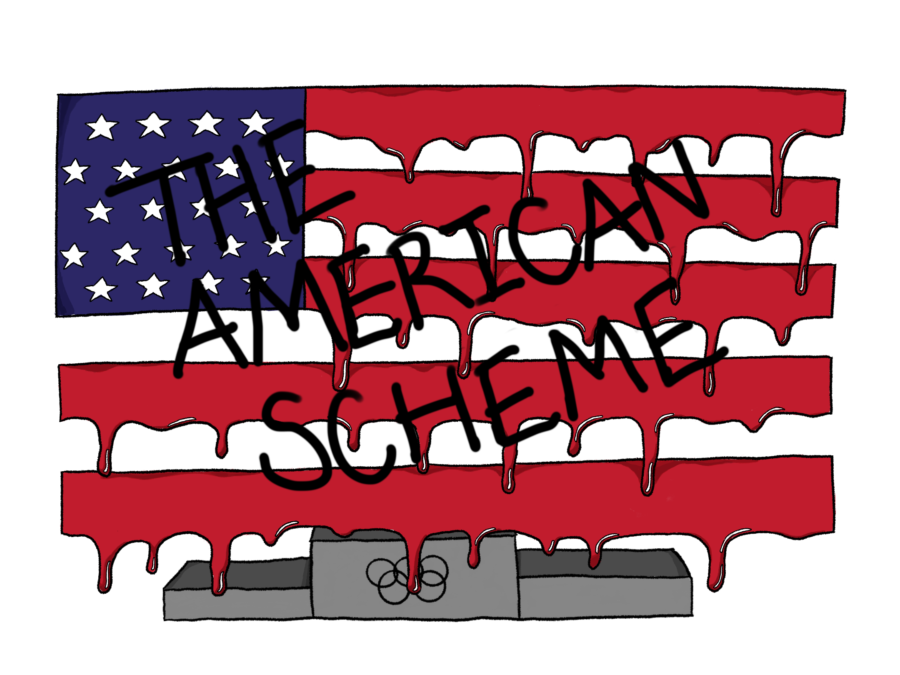 1968, the sight of black fists at the Olympics made the headlines.

The men were criticized for daring to color outside the lines,

Throwing  Hitler’s mind into a twist.

I guess the American privilege paid off at that time

And at after-parties, the athletes entered from the other side

Because the red, white, and blue wasn’t deep enough to drown out their hue

On the home front, it was a completely different story

And decades later, in Tokyo, protests are banned

Hoping to keep politics out of the sports they play

But when you are colored everything is political

From your skin to your hair to the way you dress

Told to shut up and dribble when they play at home

Cheered on when the privileged sees you as their best option

To prove their xenophobia true

Love you while you are on the field, but hate you when you get off of it

Your body was never yours, to begin with

so they keep it under a microscope

The brave souls who crossed their arms on the podium

A nuisance to many

Representing a country that does not care for people like you

Deciding to do whatever it takes to get top three

Once again shackled by the false concept of the American dream

To everyone this flag represents something different

only have to have their land taken, their people slaughtered and pipelines built on top of their reservations

Blue represents the royalty that is amongst the people

The royalty that no matter how hard they tried

They could not beat it out of our bloodline

And after all these years in red, white, and blue we can say we are still here

Still trying to comprise our definition of the American Dream