On Jesy Nelson and the Problem with Blackfishing 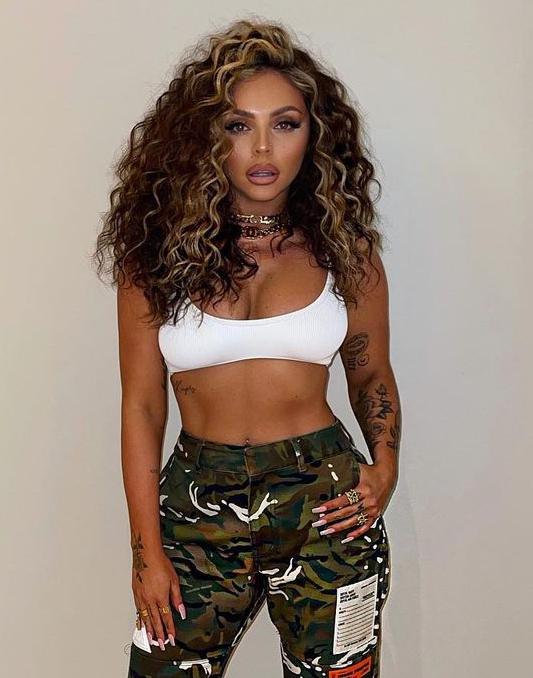 If you follow pop music and have been keeping up with the news over the past week, you’d know that former Little Mix member Jesy Nelson has made her solo debut. You may remember Little Mix from the U.K. version of The X-Factor, where Simon Cowell manufactured the group, helped them win the show and guided them during the early years of their career.

The music video immediately drew criticism from audiences, accusing Nelson of Blackfishing, the process in which white women adopt or borrow black aesthetics. In the video, Nelson, a Caucasian Essex woman, appears unnaturally tanned, wearing braids and sporting outfits that border the line between performance costumes and cultural appropriation.

While in Little Mix, Nelson faced her fair share of internet trolls, constantly comparing her to her bandmates. She’s been through enough over the past decade, but blackfishing is not something that should be ignored.

Nelson is by far not the first person guilty of Blackfishing. A famous example would be the Kardashian family, known for adopting black women’s physical characteristics without actually being black. They’ve influenced a generation of Instagram baddies to copy their looks with surgery and cosmetic procedures.

Blackfishing is a lot subtler than cultural appropriation — we know where we stand with the Mexican taco Halloween costumes, or white women wearing box braids. It’s about appearance rather than ancestral heritage, using hair, makeup and styling to make yourself seem Black or racially ambiguous.

What’s the big deal with it? Blackfishing and cultural appropriation are theft. Making Black bodies more trendy and palatable for white audiences is harmful to Black women’s mental health and makes it harder for us to advance in society.

Jesy Nelson is not to blame for this. She’s just this week’s white face of Blackfishing, of co-opting an agreeable Blackness without the lived Black experience to back it up.

Blackfishing is, essentially, a celebratory blackface, one that admires rather than ridicules. It is esteemed minstrelsy. As a community, we deserve better.